It’s appalling and disturbing that someone like Keith Rabois can’t see his ignorance as being part of the problem. But Rabois is a living example of what happens when someone buys an education, rather than becomes an educated person.

Before you read Sarah McBride’s article below, add up all of the billionaires and funds surrounding Keith Rabois, then throw in revenue losing-#TaxCutsAndJobsAct. By now, we should have vaccines coming out the same UV light location that #impeachedtrump wants to light up! Instead, we’ve had 2008 bailout of investor fraud and waste, then revenue losing #TaxCutsAndJobsAct, and now corporate fraud and waste with #impeachedtrump’s Coronavirus bailout.

And Keith Rabois, who is part of the problem, and not the solution, is one of the first to open his mouth and complain, and complain on behalf of the ultimate Audacity of Mediocre, #impeachedtrump. Rabois should be sitting down, quietly enjoying investor waste and fraud inside of his “mansion in the clouds”, instead of putting a spotlight on investor waste and fraud, while reminding us that’s he’s part of the ultimate problem, and never the solution.

Armchair Epidemiologists: Rabio, Musk and the rest of their inferior intellect crew.

Hi, it’s Sarah McBride. Technologists were among the first to recognize the threat posed by Covid-19 in the U.S. Back in February, when health officials were cautioning people to worry more about the flu than the novel coronavirus, many venture capitalists and executives were already sounding the alarm on Twitter, stockpiling supplies and preparing to send employees home.

But a willingness to stake out bold and controversial claims can be problematic when paired with epidemiology. And some Silicon Valley denizens have unreservedly collided with scientific consensus and public health advice.

Elon Musk called government lockdowns “fascist” on Wednesday, and is perhaps the Valley’s most famous skeptic of the official response to the virus, but he’s not alone. Earlier this week, venture capitalist Keith Rabois reposted a graph on Twitter linking the drug hydroxychloroquine with a decline in Covid-19 deaths. (The Food and Drug Administration has warned of the drug’s side effects.) And, not quite as controversially, Rabois endorsed Israel’s moves to ease coronavirus lockdowns, retweeted a writer skeptical of San Francisco’s shelter-in-place order, and retweeted another writer’s push for centralized quarantines for infected people.

Last week, Rabois, an early employee of PayPal Holdings Inc. and a noted contrarian, also espoused a fringe theory about the origins of Covid-19. There’s “no doubt that one way or another, this came from the lab,” Rabois told Bloomberg’s Emily Chang.

The lab theory is not supported by most scientists. “We can firmly determine that SARS-CoV-2 originated through natural processes,” said Kristian Andersen, a professor of immunology and microbiology at Scripps Research and co-author of a study on the virus published last month in Nature Medicine.

Yet in tech circles and on Twitter the debate has refused to die—and has even been espoused by a few people in President Trump’s administration.

Health writer Brad Stulberg termed the tendency for techies to weigh in on coronavirus “guru syndrome,” defined as having “lots of confidence and certainty amidst clearly uncertain situations,” and a belief that being an “expert at one thing makes you expert at everything.”

Rabois has never been one to shy away from controversy—a credential that’s a badge of honor in tech, if not in other industries. He left Stanford University’s law school after using slurs to test the limits of free speech (he finished his degree at Harvard). Later, he landed at PayPal early enough to be considered part of the “PayPal Mafia” along with Musk, co-founded real estate company Opendoor and joined Founders Fund, the startup investment business of Peter Thiel.

In an email last month, Rabois blamed people’s negative responses to some of his ideas on what he called “Trump Derangement Syndrome”—the inability by liberal people to consider anything President Trump favors. Some of Trump’s officials, including his Secretary of State Mike Pompeo, have called for inspections of the virology labs in Wuhan, China. And the president has been open to a number of unproven approaches to fighting the novel coronavirus.

In some ways, tech’s willingness to question conventional wisdom on the pandemic can be seen as a public service. Entrepreneur Balaji Srinivasan was early to flag the threat from the virus, long before the pandemic killed an estimated 227,000 people around the world and wreaked havoc on the global economy.

Srinivasan called out media outlet Vox back in February for writing a piece that didn’t take the virus’s threat seriously enough—although it was broadly in line with public officials’ guidance at the time. He continued to attack the article two months later. Srinivasan and investor David Sacks were also among the first to call for mask-wearing, long before it became standard practice in many areas.

But some have been taken aback by the medical analysis of people in technology, especially from those with no apparent qualifications on topics like hydroxychloroquinine. In one particularly heated exchange, Zach Weinberg, co-founder of startup Flatiron Health, called Rabois’s criticisms of the medical standard of randomized trials “dangerous and wrong.” Rabois retorted: “You are now literally killing people w your tweets.” 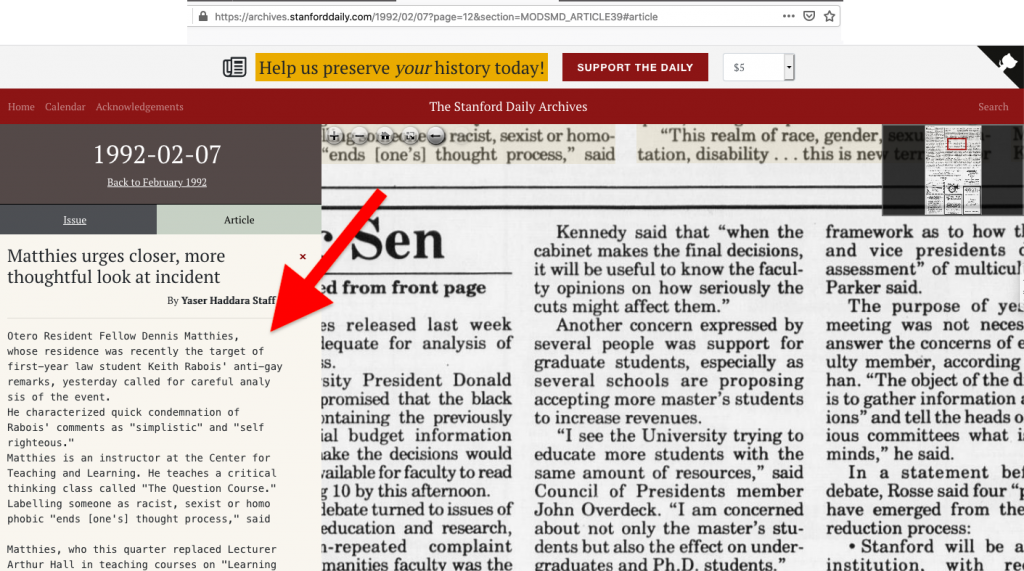 And the answer to this question, a question which confirms the audacity of mediocre of Keith Rabois:

Anyone aware of well-written history of Silicon Valley’s collapse in March/June 2000 -2004?

Tamra Cronin Is Aware: https://tamra.nyc/live-and-learn. We know why Rabois isn’t aware. Clueless, poorly educated and apathetic, or too stupid to step outside of his bubble.

@peepso_user_38(OurWHIRL Staff)
The audacity of Elon Musk, who makes money even when he's not working, and while others are risking a deadly infection to provide for his spoiled, selfish self. Elon Musk is not a medical scientist. The voting majority will only listen to medical scientists. #COVID19 #Coronavirus